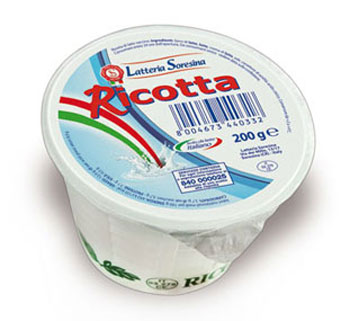 Go to the Products Category

A fast and equally tasty alternative to the classic cannelloni, not to be missed!