On February 5, 2020, Latteria Soresina will celebrate its 120th birthday.

Today Latteria Soresina celebrated its 120th birthday.
This important anniversary was celebrated in the morning with an event at the historic headquarters in Soresina.
At 9.30 am, there was a visit to the historic headquarters of Soresina by several authorities including the Councillor for Agriculture, Food and Green Systems Mr Fabio Rolfi.  The mayor of Soresina Mr Diego Vairani also attended the ceremony with his personal testimony.

At 11.00 a.m., the commemorative ceremony and Holy Mass celebrated by the Bishop of the Diocese of Cremona, H.E. Mons. Antonio Napolioni.
“A long story for a great future”, these simple and genuine words were the main theme of the event which, before mass, saw an exciting film accompanied live by violin and guitar that retraced 120 years of Latteria Soresina’s history together with the most significant national and world events, underlining the bond that, since 1900, links in an indissoluble way the company, the community and the territory.

After the Bishop’s Mass, the Chairman of Latteria Soresina Mr Tiziano Fusar Poli thanked and concluded the event by launching an important message that linked the meaning and value of 120 years of history with the future vision: a responsible, quality and healthy tomorrow. Constant search for excellence, genuine flavours, passion for dairy tradition, respect and innovation: this is how the solid relationship with customers, the large family of shareholders and employees and suppliers, which allowed Latteria Soresina to reach this goal, was born.
A success that also comes from the pursuit of a strategy of continuous growth, aimed at enhancing the value of its typical products; focusing on high quality and highly differentiated milk derivatives.

The 120 years of Latteria Soresina were represented by a trilogy ring, symbol of the long and positive union between all those who drove Latteria Soresina success, with three very special precious stones, the jewels of taste that allow the company’s product portfolio to stand out: the Provolone Selezione, the Grana Padano cheese which it is the first producer in the world of and finally the famous Butter in a yellow tin.
For the occasion, the latter took on a new guise. In fact, a limited edition was made available in 125 gr, 250 gr, 500 gr formats with three different historical images of the farm: the delivery of milk to the shop (1925), the receipt of milk (1915) and the historical entrance to the headquarters (1966). The butter milk was produced in the new Soresina butter factory which became fully operational in 2019.
An investment of € 15 million, made possible thanks also to the contribution of the Lombardy Region.
For Latteria Soresina, celebrating 120 years of history is the crowning achievement of an important goal, achieved thanks to the employees who work every day with commitment, so that the company becomes more and more solid, without ever betraying its values and uniqueness.
Latteria Soresina would like to thank every person who decided to share this important day that has seen all the places available for the event sold out.

THEY SAY ABOUT US: watch the broadcasting of the day! 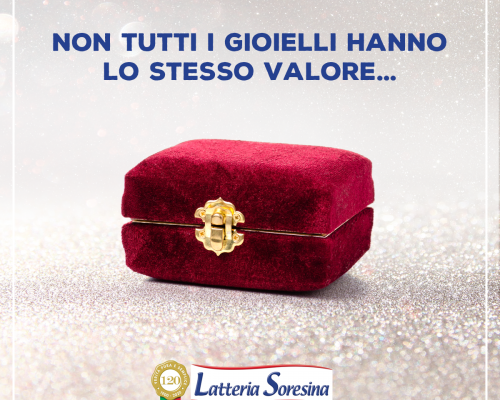 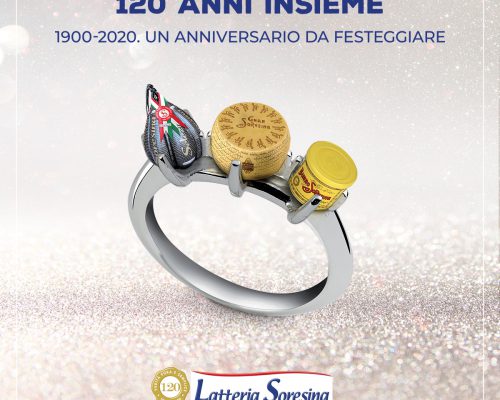 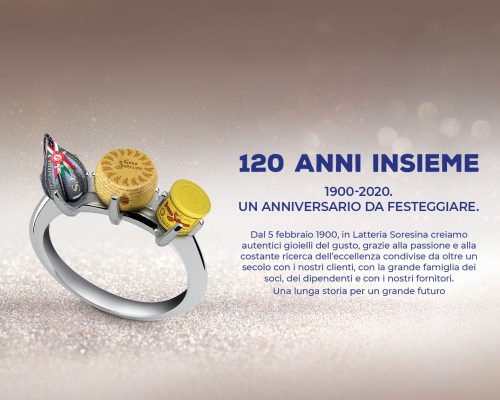 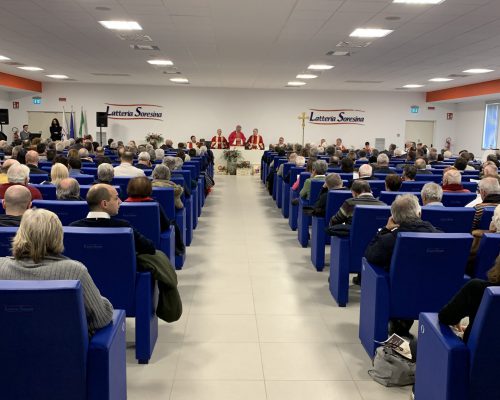 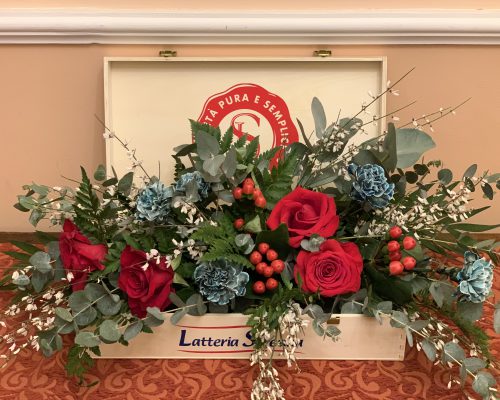 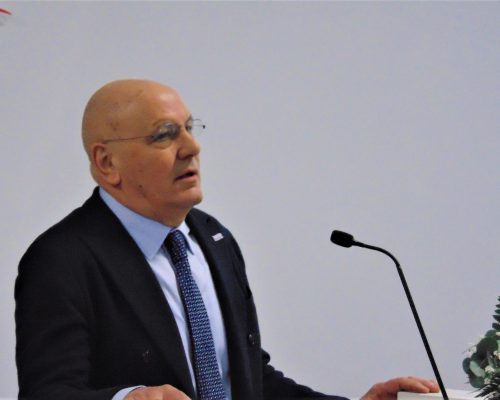 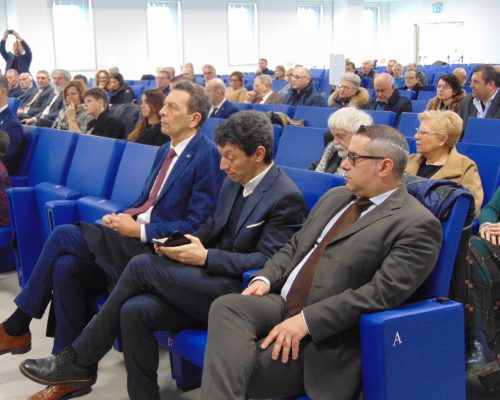 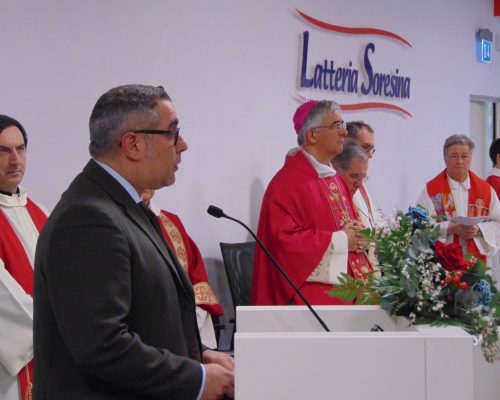 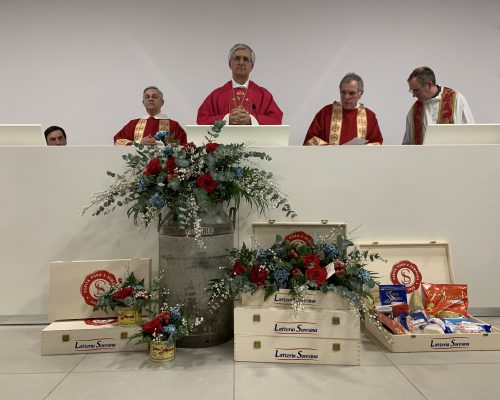 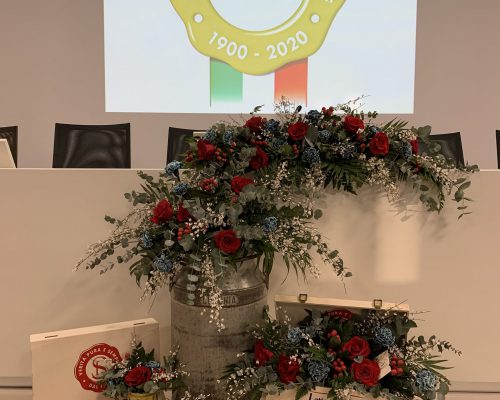 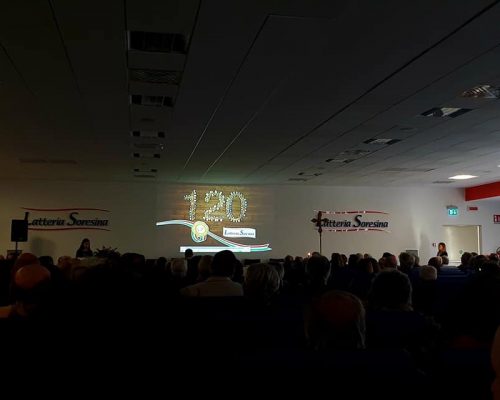